Beckett said “Ever tried. Ever failed. No matter. Try Again. Fail again. Fail better.”. It is terse, bleak, and absolutely true. Especially when doing research, failure may be the most efficient way – as long as we fail in creative, novel, and interesting ways. 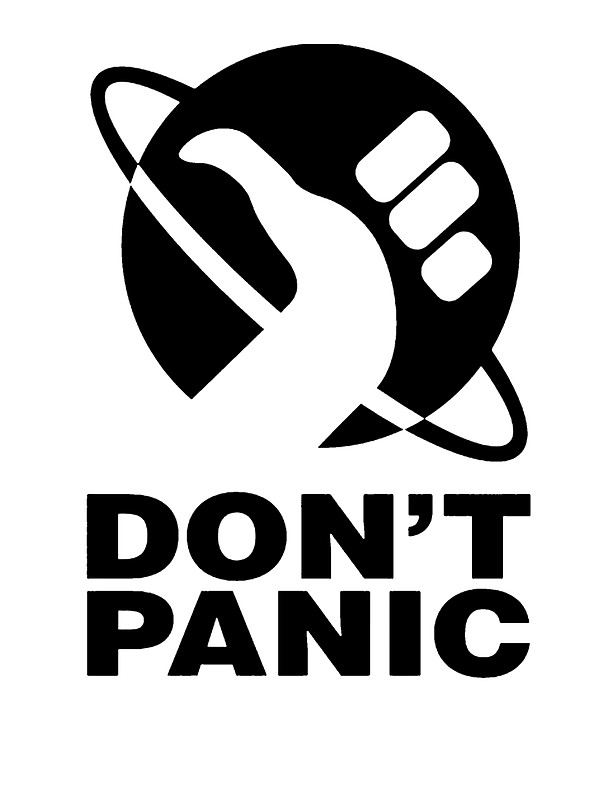 Last week, we were lucky to host both Drs. Auriel Fournier and Michiel Stock, and we had a group discussion about the qualities that are most helpful as a researcher. The first piece of advice was Do not panic. Specifically, do not panic when things apparently do not work; not working, when we do research, is the natural state of things. This is almost trivial to say, but when things work as expected, it is not research anymore. A lot of training in universities (at least the ones I attended) emphasize research as a linear process, like what you see in a lab class: you are given a protocol (that is 99% reliable), collect data (under a protocol we optimized to give a very clear result), then discuss these data under a pre-specified framework. This teaches valuable skills; but this does not teach you how to fail, or how to handle failure.

Looking back at my own papers, about 90% of them tell something different that what I originally thought they would. A minority of them turned out really differently. In fact, there are very few papers for which I followed a linear path from the original idea to the published product (this is why I am not opposed to HARKing). And having 90% of the manuscripts take different directions does not mean that for every published paper, I threw nine away. I think I can only remember three manuscripts that I gave up on after having starting writing. Two of them ended up being merged into other projects. Even when the results take an unexpected direction, this is not a failure. It is an opportunity to write another story.

In short, we should be more welcoming of a lot of times we “fail”. Failing is the expectation, when doing research. And so we should strive to fail in ways that are interesting. It is wise to remember the words of Sir Andrew Maxwell Dwyer: “I have no idea what I’m doing, but I know I’m doing it really really well”. I agree.